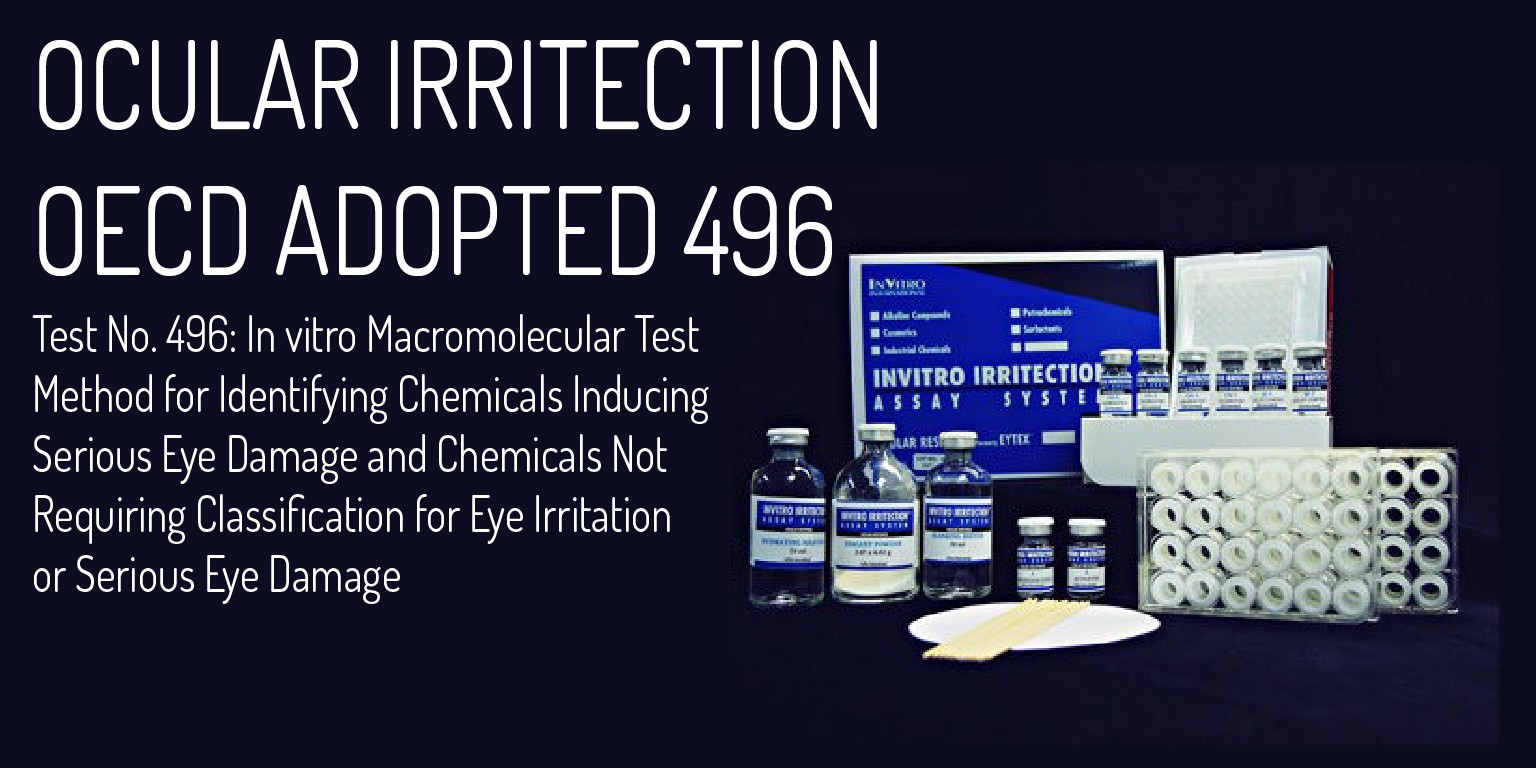 As co-owner for Europe of InVitro International, INT.E.G.RA. has taken over the years the legislative procedure for the acceptance of their in vitro methods in the European Union.

This is why we are pleased to announce that Ocular Irritection® has been adopted by the OECD and is available for immediate global use according to its Test Guideline (TG 496). 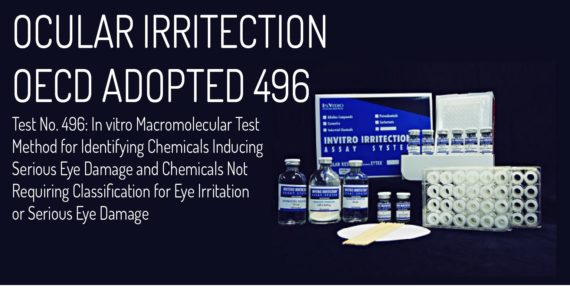 This adoption culminates in an eleven-year effort with the OECD, the world’s first regulatory body for in vitro testing methods. Its 36 member countries, including the United States, account for about 80% of world trade.

“The adoption by the OECD of our eye irritation method represents for us, and for all those who care about the development of alternative animal-free tests, a source of great pride and pride, also because it is the first in vitro test presented by Italy to be adopted by the OECD. We presented the method 11 years ago, the process was long but this is the time required for adoption.
OED 496 is the only Test Guideline completely in chemistry, without the need for cell biology or culture laboratories and will represent a great alternative, faster and more effective, to traditional testing methods“.

IVRO’s CEO, W. Richard Ulmer, also commented on the new status of Ocular Irritection® and its subsequent global acceptance: “It has been a long but very rewarding process to achieve final adoption by the OECD. In 1985, IVRO pioneered 100% cruelty-free testing methods, when there was not even a specific regulatory body that set standards or approved testing methods worldwide. Now, 35 years later, the adoption of the OECD represents the highest level of scientific review for any non-animal test method“. 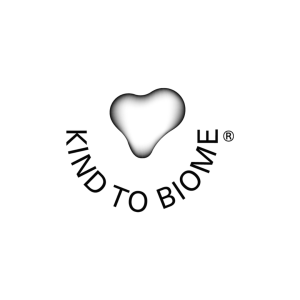 Certify your products as microbiome friendly with Kind to Biome®

The skin microbiome is too important to be neglected Human 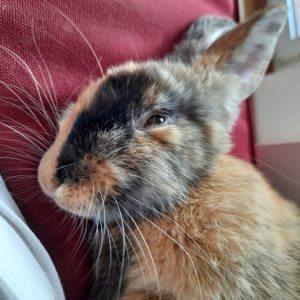 Our OECD 496 and 435 tests are the only macromolecular, 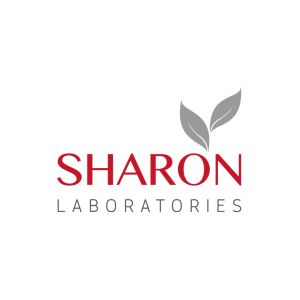